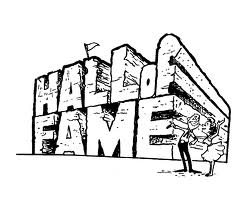 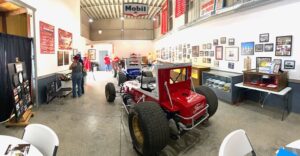 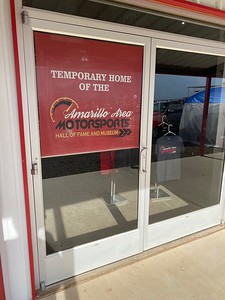 The Amarillo Area Motorsports Hall of Fame and Museum is temporarily located on the grounds of the Route 66 Motor Speedway in Amarillo. This is a small museum but houses lots of memorabilia from racing days gone by in the Amarillo area. 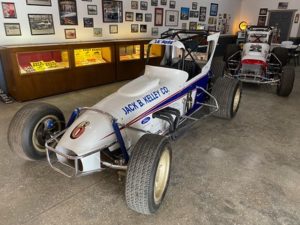 There were two race cars in the museum when I visited. The walls are chock full of photos, programs, trophies and more. Both stock car and drag racing are included. It seems as if much of the Amarillo racing was done at the Amarillo Speed Bowl. Stock car racing rapidly expanded after World War II. This group has a very active Facebook page. If you are interested in the drivers who entertained the fans in this part of Texas many of their accomplishments are recognized there. It does seem that so many of these at the time twenty and thirty-year-old drivers that started racing in the 50s are now leaving us. I see that everywhere I look. May they rest in peace. Thank you to each of them for entertaining us! 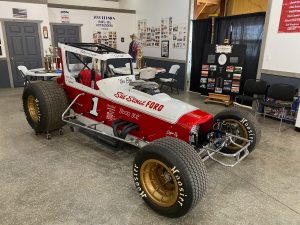 Click on the link below for a photo album from today’s visit to the Amarillo Area Motorsports Hall of Fame and Museum.  Double click on a photo to begin the slide show or watch the photos at your own pace.  Hover over a photo to read the caption.

This is getting back on the day 👍😎

Posted by Amarillo Motorsports Hall of Fame on Monday, 2 December 2019