Carol with the 'Earl of Eldora' - Earl Baltes.
Tracks 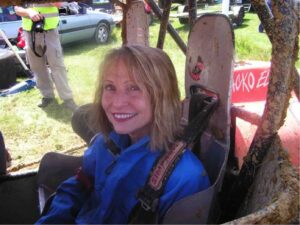 From the travels and adventures of “Trackchasing’s First Mother”.

Carol is an active trackchaser with more than 600 tracks to her credit.  She is a member of the trackchasing “50-State” club.  Carol has trackchased all over the world and her current trackchasing country list now numbers nearly fifty.  Each year she will travel far more miles in the pursuit of the trackchasing hobby than any other woman.  Her frequent comment regarding a multi-day trackchasing trip is “This seems like Groundhog’s Day!”

She gained her unique nickname of “Trackchasing’s First Mother” because she was the first-ever trackchaser to also be a mother.  Her stats in that category total three children and five of the smartest (that we personally know!) grandchildren.

Carol’s unique claim to “racing fame” comes in two versions.  She can be seen on YouTube racing her pink stocker in an ice racing feature event in Wisconsin.  Additionally, in New Zealand, she rode shotgun in a two-seated sprint car in an actual race! 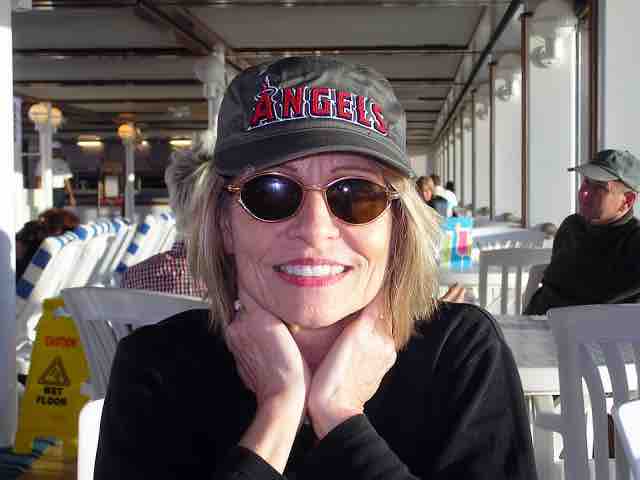 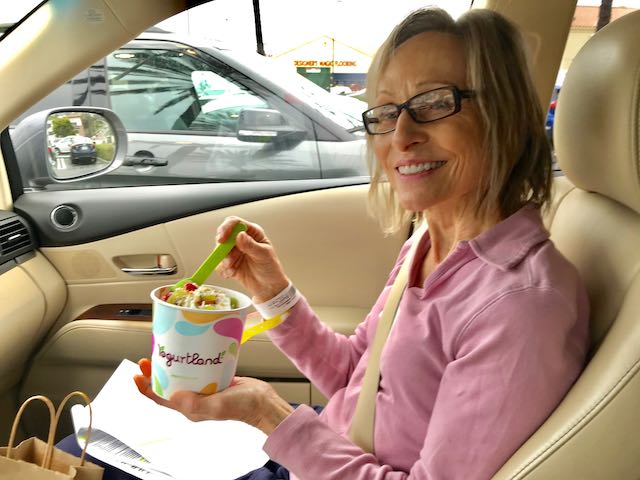 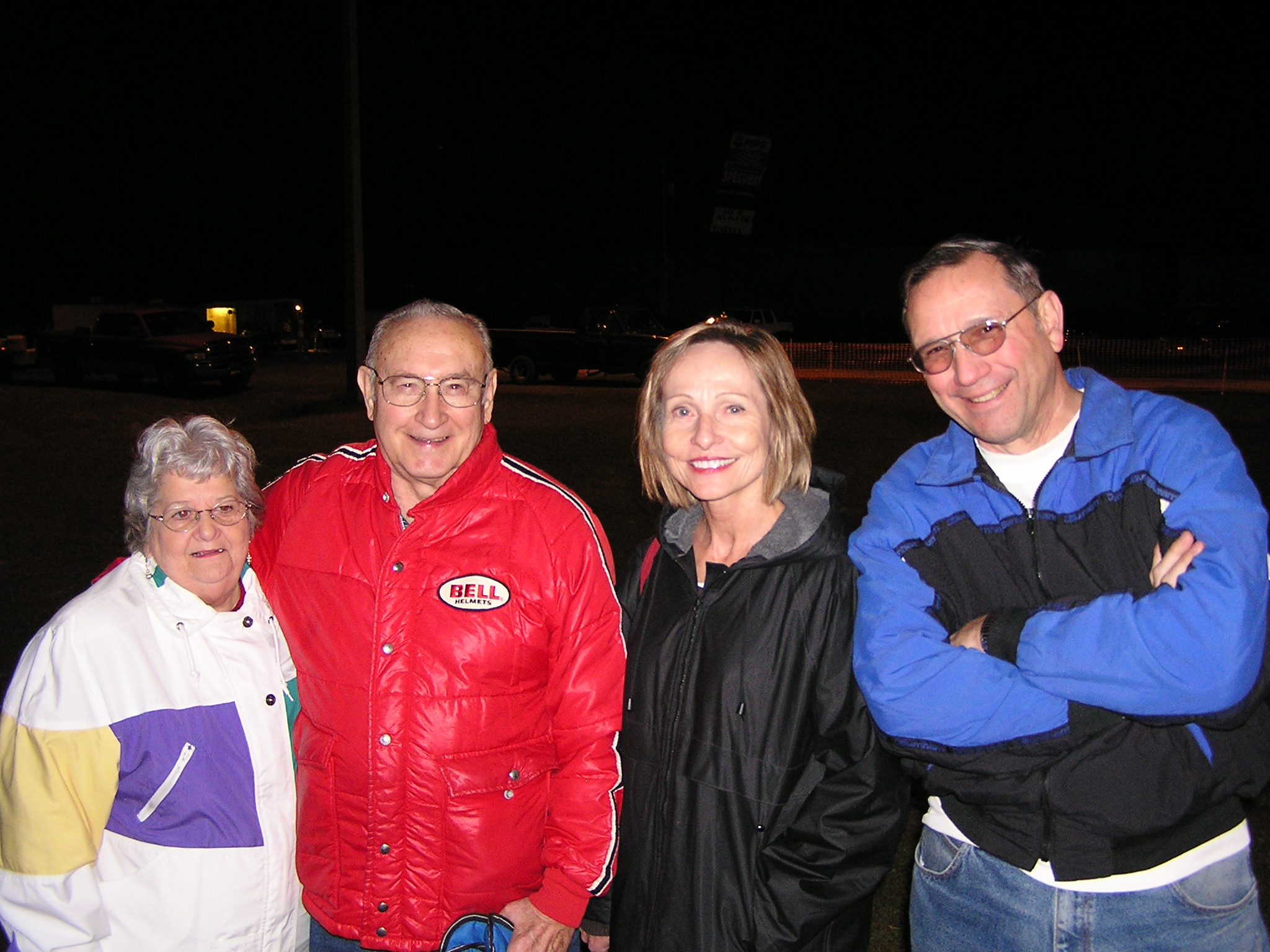 Betty, Bill (my stepfather), Carol and Ed Esser on the night of my 1,000th track in Auburndale, Florida. 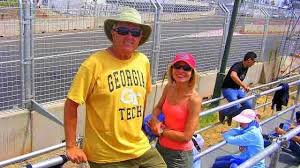 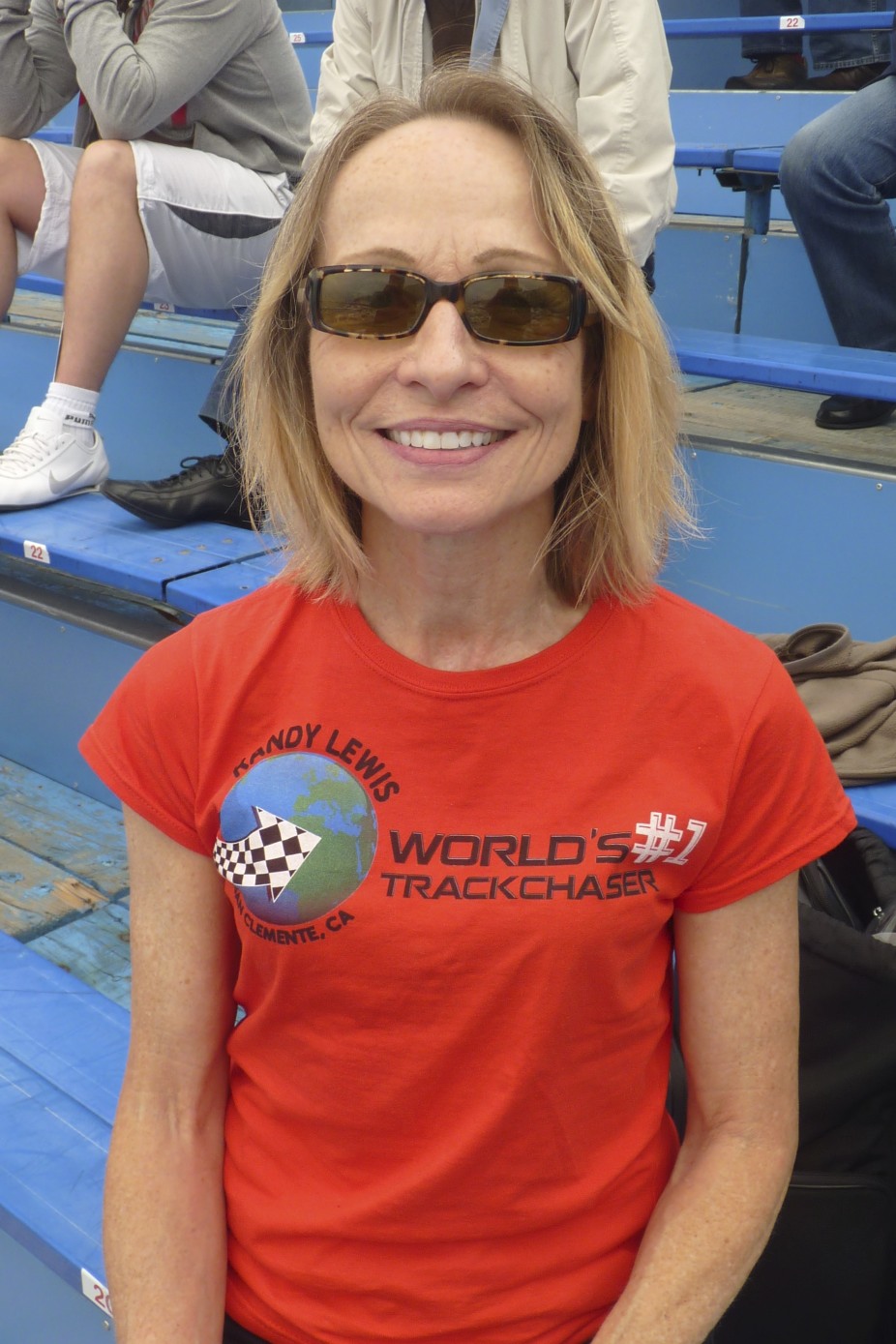