as voted on by the top TrackChasers 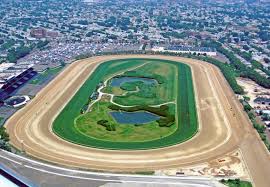 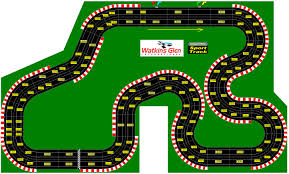 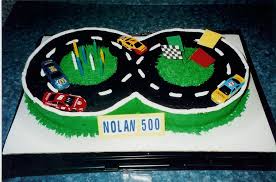 All permanent and temporary tracks are countable, as long as the racing activity viewed meets the minimum requirements for type of vehicle, event, class and any other pertinent category. Examples of tracks include (but are not limited to) ovals, road courses, airports, public roads and streets, parking areas, field tracks, indoor arenas, frozen bodies of water, figure eight courses, offroad courses, etc. 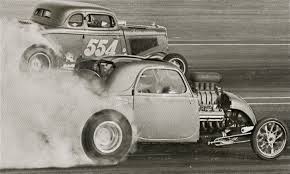 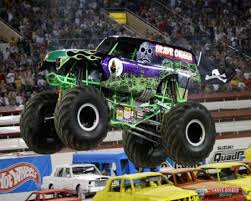 Any racing event that is limited to less than three simultaneous starters does not count. Examples include (but are not limited to) drag races, hill climbs, mud bogs, monster truck events, solos, rallies, North American style autocross and rallycross, etc.

Tracks that change between a paved surface and a dirt surface can be counted once for each surface. Changes between different types of pavement (asphalt, concrete, etc.) or different types of dirt (dirt, clay, shale, grass, gravel, etc.) surfaces only count once. Ice tracks formed over an existing paved or dirt track can not be counted as an additional track, but they can be used to count the track once. Ice tracks held on a body of water are countable. European style rallycross courses, and other tracks which consist of alternating sections of paved and dirt surfaces, can be counted as a second track if part or all of it is also used as a completely paved or dirt track.

Any track that is composed entirely of the apron of another track (ie: no part of it is physically separated) can not be counted as a second track (ex: Lake Erie).

Tracks run in a multiple oval configuration (one lap consists of two or more complete ovals) can not be counted in addition to the track or tracks that comprise it. Examples of these tracks include (but are not limited to) ‘double O’s, flagpole races, etc.

Any racing event in which the shape of the course is not predetermined, and/or may change from lap to lap, can not be used to count a track. These events include, but are not limited to, Hound & Hare events.

Here is the section of the rules to be amended:

“all tracks falling under the road course category are only separately countable if they are not connected or if they meet the change of surface rule, with the following exception, one permanent and one temporary road course which share a minority of common surface may be counted twice”

Here is the new, amended section of the rules:

“all tracks falling under the road course category are only separately countable if at least one of the following conditions is met:

– they meet the change of surface rule

– they consist of one permanent and one temporary road course, which share a minority of common surface

– they consist of two variants, which share a common surface, but which are distinguishable by at least one straight and three separate corners

– they have separate track combinations which can be used separately or form the track together. In this case only 2 separate variants (either 2 parts or 1 part and the entire track, consisting of a combination of the variants) can be counted. “ 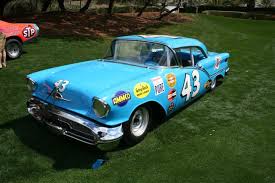 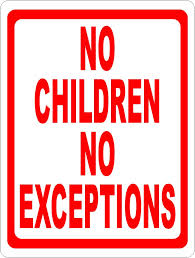 Any car or truck type class that allows adult drivers is countable. There needn’t necessarily be adults racing in each particular race in order to count the track. 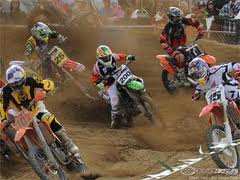 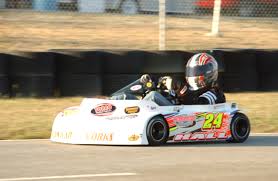 Little cars such as micro stocks, mini cup cars, champ karts and half midgets count but in general all other go-karts do not count. 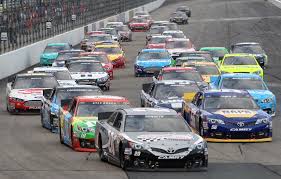 To count a track you must see actual racing competition. No time trials are countable, even if multiple racers are on track simultaneously. No practice only counts. No visits on off days count.

Vintage racing only counts if there is actual racing with no speed limit (ex: New York Mid-State Antique Modifieds at Morris count. Williams Grove Old-Timers at Latimore Valley do not). Road rallies do not count. 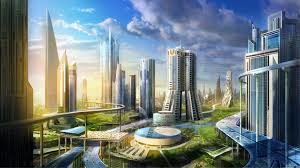 Amendments may be officially proposed at any time during the year, by any eligible voter, by mailing a ballot to all eligible voters, with the following exception: only one proposed change may be actively on the table at any given time. Eligible voters will be defined as any TrackChaser meeting the following two criteria: 1) has attended races at at least 400 different countable tracks; and 2) has submitted their complete track listing (complete at least through the end of the previous year) to the group’s designated statistician. 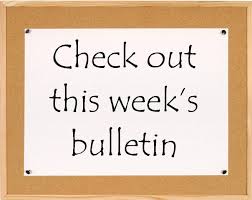 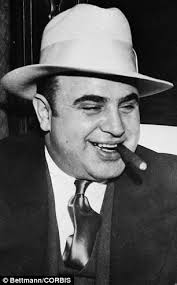 Randy, I imagine with England now allowing racing on street and roads…I guess as was allowed before Monza’s big Mercedes-Benz crash.. we will see added events and rally in that country. This will give added ability to race chasers..

Hi Rick, Yes, all races, whether on streets or roads, will count in my trackchasing totals as long as all of the racers start the race at the same time and race for a certain amount of time or laps. Rally racing doesn’t count because each competitors is racing against the clock and not necessarily directly against each other. Best, Randy