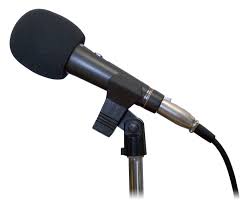 I FOUND THE BEST WAY TO TELL PEOPLE ABOUT TRACKCAHSING!

I’m always on the lookout for ways to publicize my hobby of trackchasing.  Many years ago I began doing newspaper interviews.  I found that the public was most interested in the “human interest” side of trackchasing.  They wanted to know why someone would do what I do?  How could I afford it?  What was my favorite track?  The questions went on and on.From newspapers came “at the track” interviews and then radio interviews with stations all over the country including ESPN affiliates.  I’ve done well over 100 of these interviews.  Alas, most of them were not recorded, however, a select few were.  Now you can listen to several of those interviews right here on my site.From radio, I branched out into a bit of TV.  Probably my best TV coverage included a one-hour “Sports Center” type program in the country of Malta.  The entire program consisted of the interviewer, my good friend Frans Deguara who organizes the Malta racing, and me.  Unfortunately, we were never able to get a copy of that program.Later I was contacted by Steve Shaw with TV’s popular Speed Channel.  Steve was interested in doing a TV reality series about trackchasing.  We ended up doing a special “pilot” show called “Trackchasers”.  Although the show didn’t get past the pilot stage it was a fun project to be involved with.  You can see the entire pilot production elsewhere on my site.Doing as much media as I have done is a big benefit to the hobby of trackchasing.  My newspaper, radio and TV work along with my “at the track” interviews expose more people to trackchasing than any other method.  I find that most people have never HEARD of the hobby!  There’s only one way to fix that.  I simply tell them my story and answer their questions.One of the most common comments I get, especially from racing fans, is “Gee, I want to be you” or “I would love to do that”.  I will say this.  It IS a fun lifestyle.  However, the fans I meet are only seeing the end product of my being at a racetrack for a few hours.  They don’t get to see what it took to plan the trip and travel from point A to point B to point C, etc.  If they knew what kind of effort and expense it takes to travel up to 250,000 miles each year they STILL might like to do what I do.Trackchasing is a fun hobby for me.  It satisfies my interest in racing, traveling and “planning stuff”.  In retirement, I often tell people that “I’m doing what 99.9% of people in retirement wished they could do”.  No, I don’t think most people want to go trackchasing in retirement.  Then what is it that I’m doing in retirement that everybody else wishes they could do?  I’m doing exactly what I want to do! 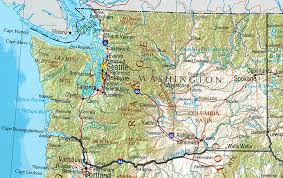 Steve Mortland did a great job with this ESPN radio interview for North Sound Racing in Lynwood, Washington.  I even learned something from this interview.  Steve related how one of his most memorable experiences was seeing NASCAR’s Bill Elliott drive in a figure 8 race at Evergreen Speedway! 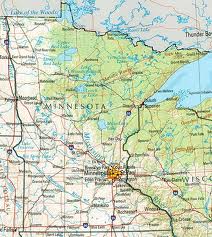 This interview was broadcast over the airwaves of radio station KRJB.  The announcer did a great job of covering all the trackchasing bases in a very enthusiastic manner.  The interview was done all the way back in 2006 at my 1,088th-lifetime track. 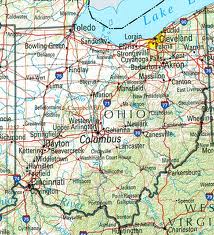 My interview at the Brown County Raceway was part of a simulcast using the track’s P.A. system and the radio waves of C103 Country Radio, WRAC.  I love doing interviews with announcers like Ken Smith.  You can really tell when the person you’re talking to is excited to talk about trackchasing.  As you will hear Ken certainly was. 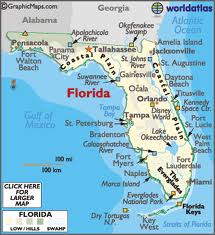 Listen in to host Mike Budka Jr.’s ERC Dirt Racing Program on Blog Talk Radio.  Mike does his show weekly at 8 p.m. Eastern time on Tuesdays.  On this evening Mike and I talked about all aspects of trackchasing and racing in general. 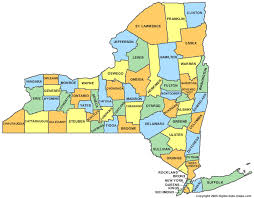 At the Track with Jalopy Jack


I first met “Jalopy Jack” at the Bridgeport Speedway in Bridgeport, New Jersey.  We kept in touch for a while before Jack invited me to be on his famous radio channel “WLAR” (We like auto racing!).  You’ll love “Jalopy Jack’s” unique interviewing style. 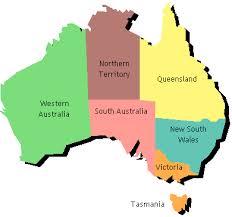 I had a spare weekend toward the end of my 2012 trackchasing season.  I headed “down under” to Australia on a Thursday night and was home by Monday afternoon.  My first stop was a racy little dirt quarter-mile oval.  I had the good fortune to meet up with the Archerfield Speedway track announcer, Bob Leyden.  He was interested in my trackchasing hobby and we talked about it for several minutes during intermission. Bob and I have stayed in touch over the years and were able to get together for lunch in Australia during one of my recent trips “down under”. 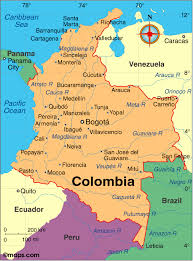 Hang in there….it’s not all done in Spanish!

I actually did this interview by phone while I was being driven to the Autodromo de Tocancipa in Tocancipa, Columbia, my 1,405th-lifetime track.  Juan Alvarez (whom I would later meet up with in New Mexico of all places for a trackchasing adventure) and his wife Clarita hooked me up with a local Colombian radio interview.  The radio announcer would ask me questions in English and then translate my answers into Spanish for his listening audience. The folks in Colombia, led by the group’s president Ricardo Soler, treated me like a family member. The racing in Colombia, my 28th trackchasing country was good but what I will remember for a lifetime will be the people I met.

How did you get started in racing?