You are here: Home » Blog » US Regions » East » Rhode Island 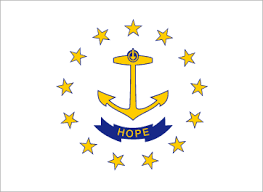 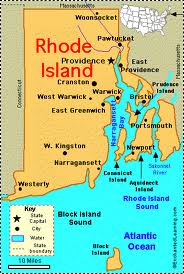 Rhode Island is the smallest state and has never had much in the way of racing. I attempted to make my first trackchasing visit to Rhode Island several times before I ever struck gold. 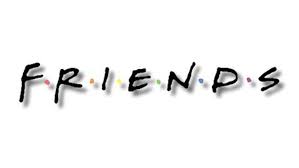 I remember hearing the story, directly from one of the principles, back in the day when no modern-day trackchaser had ever seen a race in the Ocean state. The story goes like this. Both of these trackchasers were purported to be friends. They were both anxious to see a race in Rhode Island and be the first of their generation to do so. One ‘friend” found out about a race at the Barnyard Raceway. But…he didn’t tell his other friend and simply went to the race by himself leaving his “friend” to visit Barnyard a couple of months later! So much for trackchasng not being competitive even amongst so-called friends! Remember….the trackchasers who say that trackchasing isn’t a competition are the most competitive of all! 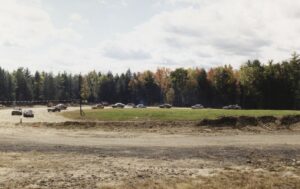 My first trackchasing visit was to the aforementioned Barnyard Raceway in 2001. The track was in the backyard of the guy who owned it. They only raced about once a year. One year I called to see when they would be racing. The owner had canceled the race for that year because his wife was pregnant! Remember, I’m not smart enough to make these stories up. 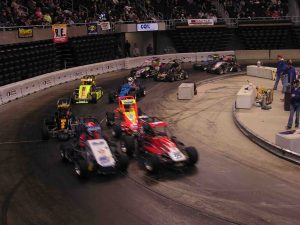 I’ve also seen some pretty good racing in the unlikely named “Dunkin’ Donuts” Center. Despite living in California I have a #1 trackchasing rating in Rhode Island nearly 3,000 miles from my home.