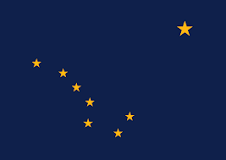 It’s a tie! I had a very unique ice trackchasing double with the Peninsula Ice Track in Kasilof and the Beluga Lake Ice Track in Homer, Alaska. In so many ways these two ice racing locations were about as far off the beaten path as an ice track could get. 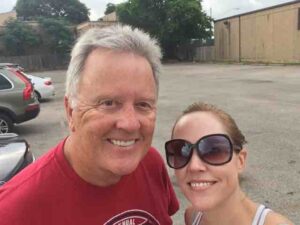 I first trackchased in Alaska all the way back in 1995. Our daughter Kristy joined me on that trip. We made a side trip to do some salmon fishing. The highlight of that visit was easily seeing her land a 50-pound salmon on the last day of the salmon fishing season.

I returned in 2008. On that trip, I was able to see racing at five different Alaska tracks including the famous North Pole Speedway. I had been up to Alaska previously on a business trip on a day when the North Pole Speedway wasn’t racing. A year later getting to see the Fur Rondy Grand Prix was a great experience. They don’t run the Fur Rondy anymore. 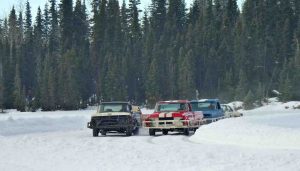 Then in 2011, I hit up two very unusual ice tracks. The first, the Peninsula Ice Track was located in front of a bar in a remote part of Alaska. This track really operates below the radar. Nobody in the trackchasing world had ever heard of it. There were just six ice racers but the overall ambiance of this place was what the visit was all about. 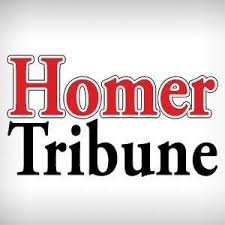 Later that day we made it down to Homer, Alaska. The Homer Tribune had done a feature story about our trackchasing hobby. The Beluga Lake ice track has been racing since 1956. Their modified division featured the absolute coolest looking ice racing machines I’ve ever seen. I was told some of those cars had been racing on the ice since the 70s. I was even invited to sit in one of the idling modifieds as it waited to race. This might have been my best ice racing day for watching races ever! 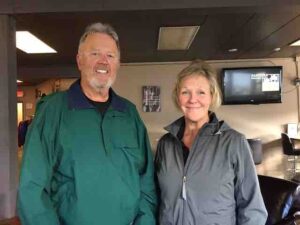 I don’t trackchase like other trackchasers. One of my wildest trackchasing adventures ever happened with my visit to the Kodiak Island Speedway in Kodiak in 2015. The promoter invited me to stay overnight in her home. I was told to go to her house and she would meet me there later. The instructions were to just “walk right in we don’t lock our doors up here”. I did that but I wasn’t 100% sure I was in the right house!! It had gotten dark at this point as I was sitting in the living room of a house I wasn’t sure I should be in. Luckily she came home a little bit later and we all went out drinking with her friends until the bars closed at 5 a.m. The next day she loaned me her Hummer to sightsee around Kodiak. Folks, I couldn’t make up stories like this. I was most impressed by the hospitality of the Kodiak Island Speedway promoter! It’s a trip I will never forget.