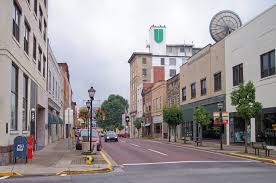 From the travels and adventures of the “World’s #1 Trackchaser”.

Reprinted with permission from my October 11, 2003 Trackchaser Report.

The highlight of today’s trackchasing trip was not about racing but about football. There was no racing action that I knew about, in the immediate area. Therefore, with the college football schedule in full bloom I headed up to Blacksburg, Virginia home of the Virginia Tech Hokies. VT is the number four-ranked team in the country and they showed it today against the Syracuse Orangemen.

Actually, this is my third consecutive weekend of college football. I have seen my alma mater, Northern Illinois, defeat Iowa State. I have also seen my children’s alma mater UCLA, defeat Washington and today I saw Virginia Tech maul Syracuse 51-7. 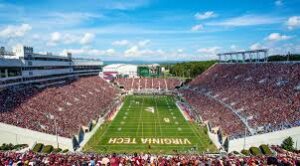 Lane Stadium, home of Virginia Tech, seats about 68,000 and the game was a sellout. There were several people selling tickets and I easily scored a $36 face value ticket for just $20. I’ve been to many college football stadiums. I’ve never seen so many people wearing their team’s colors. I would estimate that 95 people out of each 100 were wearing some shirt and/or hat with the Virginia Tech logo. Boy, am I tired to seeing VT wear!

After I entered the stadium, I went to my seat in section 11. It was located on the 47-yard line about 40 rows up. How perfect good that be. I was happily taking in all of the pre-game action when a fellow game up and said he had tickets for the seat I was in. In fact, he did. Without my reading glasses, my section 17 ticket LOOKED like section 11. Section 17 was on the four-yard line and still about 40 rows up. The seat was still very good and I could see all the action. VT provided most of the firepower and easily killed their opponents. At halftime, I got to see the VT band do the Hokie Pokie. (Note to Leon Jones: You’ve got to be happy with those Hokies!)

By the way, my Northern Illinois Huskies remained unbeaten and untied with a 40-24 win over the Ohio University Bobcats. They came back from a 17-0 halftime deficit. The Huskies are currently ranked #16.

Car mileage when I entered these states/provinces during the trip: 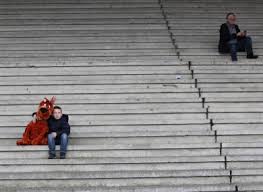 Oh my, why does so much racing have so little entertainment to it? Is it any wonder that many small tracks can’t attract the novice fan? NASCAR on TV and at their tracks continues to grow rapidly but many little tracks have many more people in their pit areas than they do in their grandstands.

I could pretty well set my watch that today’s football game would start at 12:07 p.m. as advertised. Beckley Speedway’s website and phone message advertised that racing would begin at 6:30 p.m. As all trackchasers know, “racing” may or may not start at the advertised time and if some action does begin, it may or may not be “racing”. Sometimes tracks think hot lapping (practice) is racing. Sometimes they think qualifications is racing. Trackchasers think competitive racing is not hot laps and it’s not qualifications. Trackchaser’s racing definition is when multiple cars are racing against each other.

I arrived 45 minutes after the advertised start time at 7:15 p.m. The track wasn’t racing they were just completing practice. To make a long story short, over the next two hours, they time trialed and ran heat races for a couple of different classes of street stocks and their modified class. At 9:15 p.m. I left. They still had not gotten in any heat races for their semi-late models or late models. I had been at the track for two hours and had hardly been entertained at all. The Randy Lewis rule of entertainment says if it’s not fun then it’s time to take a walk. I did. 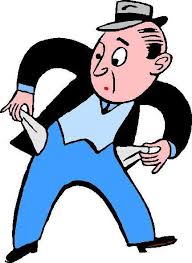 Admission was $10. The highlight of the evening was listening to the track management on my race scanner. One message sent to the promoter said, “We don’t have enough money to pay the purse”. The promoter replied, “Do what you did last time”. I wonder what that was. They also had equally astute planning and strategy around their weight rule and the number of cars that would start their feature events. 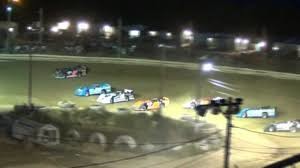 The track itself was most unusual. The track surface was approximately eight stories below the level I sat in in the grandstand. Turns 1 and 2 were about 20 feet lower than turns three and four. Although the lighting was good, the strange way of looking down on a sloping track wasn’t good. The woman announcer added almost nothing to the show. Numerous spins and delays made this a stinker of a program.

I’m looking forward to tomorrow’s program at the New Friendship Speedway. It’s a Sunday afternoon short track show on asphalt. This is often times my favorite kind of racing. I hope that it will save the racing portion of this weekend.

I’m still on my first tank of gas with the National Rental Car racing Buick. I’ll probably complete this trip with less than two tanks of gas. That’s unprecedented. 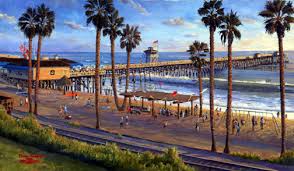 That’s all the news that’s fit to print from San Clemente where the women are strong, the men are good-looking, and all of the children are above average. 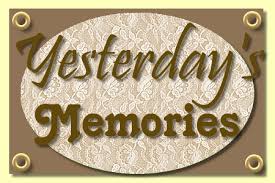 You might have remembrances of the Beckley Speedway.  If so, please feel free to share in the comments section below.  If you have any photos from back in the day, send them to me at Ranlay@yahoo.com.  I’ll try to include them here.