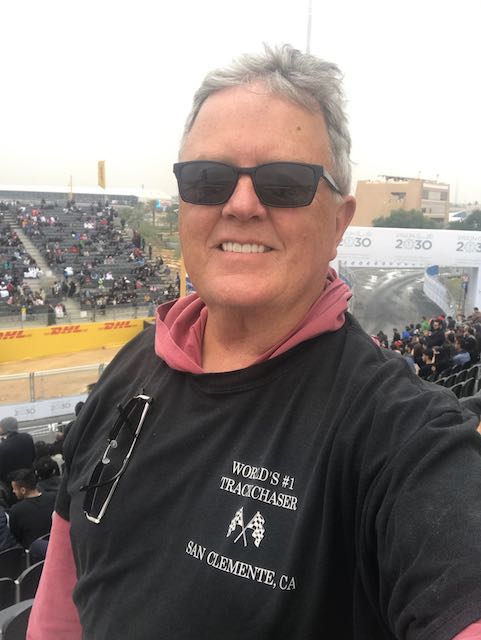 The Marshalltown Speedway in Marshalltown, Iowa is officially listed as my 28th-lifetime track. Marshalltown was just the seventh-ever track I visited to see racing at in the Hawkeye State. I’ve seen racing at more than 100 tracks in Iowa.

Before 1980, I never kept track of when I went to a track. I just know from memory that I had seen racing at 71 different racetracks from when I was born in 1949 through the 1979 season. This was affectionately known as the “Group of 71”. Marshalltown Speedway is one of those cherished tracks in the “Group of 71” club. 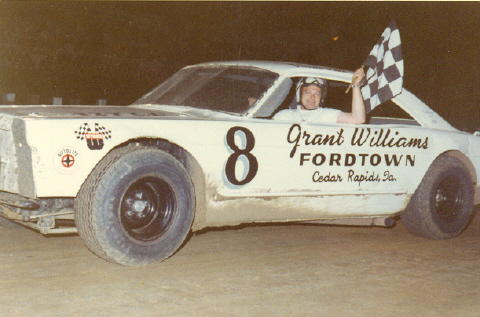 Much of what I can tell you about the Marshalltown Speedway is from memory. I went there during my first year of employment with Richardson-Vicks Inc. That would have been from July, 1972 to late summer, 1973. 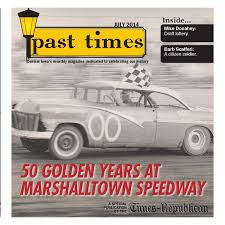 Today the Marshalltown Speedway is one of the best tracks in the country and in the United States. Back in the early 70s, it wasn’t doing so well. The one and only note I made from that visit was, “smallest crowd ever”. As a matter of fact, the promoter had a very unusual meeting with the drivers before the races began. He said something to the effect, “I’ve only collected $658 tonight. I can give the crowd their money back or we can race for that $658.” It was then that noted Iowa racing legend, Ed Sanger piped up, “If we ever want to build up the crowd we need to race!”. They did.

I gathered this information from the Marshalltown Speedway website. They continue to race in 2020 as a much more successful track than when I visited nearly 50 years ago. Good on them.

I can tell you that “The History of America’s Speedways – Past and Present” authored by Allan E. Brown has this to say about the Marshalltown Speedway. By the way, I can’t even imagine the level of research it took to make this book. There is a listing from virtually every racetrack that ever existed in the U.S. and Canada. It truly does border on the unbelievable. Well done! 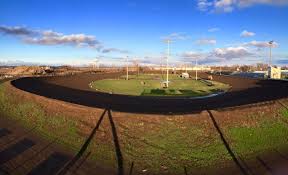 They began racing here in 1965. The track is located at the Central Iowa Fairgrounds. Over the years the ¼-mile dirt oval has raced under different names, such as the Marshall County Fairgrounds.