You are here: Home » Blog » Featured Post » What Peter says about Sally tells you more about Peter than Sally!

What Peter says about Sally tells you more about Peter than Sally!

What Peter says about Sally tells you more about Peter than Sally!

I would like you to give some thought to the title of this message, “What Peter says about Sally tells you more about Peter than Sally!” I believe this saying covers a lot of ground.

I’m sure I’m no different than the rest of you in the sense that I try to learn just a little something from every encounter that I experience. After many of these encounters I often silently ask myself the question, “Why did that happen that way?”

Why did I behave that way? Why did the other person behave that way? Only recently did I begin sharing some of the messages that I’ve sent to the P&G group with the “Nextdoor” online people here in San Clemente. Nextdoor is a social networking group that connects folks in your neighborhood.

I thought you might find the information I’m sharing below of interest. Not only do we as individuals have both good days and bad days but many of the people we encounter do as well. There’s a sign at LAX, in terminal one, that reads something to the effect, “Remember, you never really know what the other person is going through”. 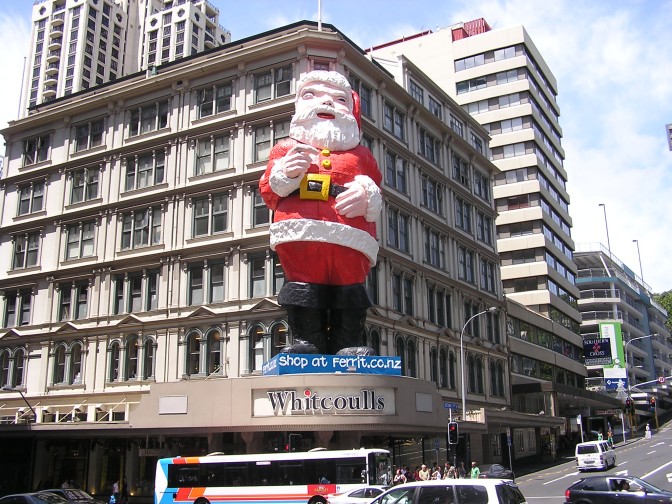 Not long ago I shared a message titled, “I hate Christmas”. This message had nothing to do with Christmas. Of course, I don’t hate Christmas. The title was a metaphor. The main subject was simply that the coronavirus was going to kill the economy. Here’s a link to that message.

Then just a couple days ago I shared another message titled, “A day in the life of a sheltering in place senior citizen.” The subject of this note was much more in line with the title. I was simply going over my activities during the day when I had been directed by the government to, “shelter in place”.

Some people in the Nextdoor group are a little less filtered that what you might expect. Some seem to have no filter at all! That can be both good and bad I guess. It’s good to get direct honest feedback in most cases.

I’ve heard from a LOT of people who tell me they don’t and won’t post in whatever group they belong to because of the negative feedback they have received in the past or might expect to get. They would just as soon bypass that type of torment. I don’t share that opinion. I love feedback and sometimes it’s not always so positive!

Sometimes the feedback isn’t very well informed either. However, I have to guard against thinking that negative feedback is not informed!

I’m going to share with you the comments from a woman (from Nextdoor) who took some pretty strong exception to my, “I hate Christmas” message. I’m thinking she either missed the point, was having a bad day….or both.

The same person who was so personally critical of my first message had a 100% totally different response to my “Day in the life of a sheltering in place senior citizen” essay.

If I had to guess I don’t think she knew that the same person (me!) wrote both of these messages. First, she hated my point of view and then she loved it.

Nevertheless, the overriding learning for me in situations like this is everyone is going through something all the time. When someone is a little testy (a lot testy?) is it really the outcome of something going on with them? Who knows?

I think I know this. There are a lot of different people and different points of view in our country. Sometimes when I see an adult acting out in a public place I think, “If they do that in public how do they act in the privacy of their own home?” A similar thought comes to me when I see online comments. It’s one thing to say stupid things when your name is not attached to those comments. It’s another to say those same things when your name IS attached to the comments. Names are attached to replies in the Nextdoor group. Even when I think someone has gone off the deep end with their point of view I wouldn’t flame them. I would simply make a mental note that their line of thinking is a long way from mine. Check out the comments. 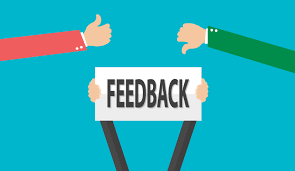 Nextdoor feedback:  “I mean to tell ya, that was the longest bunch of Blah-Blah nothing I’ve ever read. I’m pretty sure the people that work 364 days a year appreciate having Christmas Day off to spend with family or friends…really not concerned about accommodating you because your board. 19 people in the US have died and over 2800 around the world. You can thank the FAKE NEWS for stirring up panic, but with that being said; a family friend succumbed to this illness and his wife said it was horrible to watch the panic on his face, drowning in his own fluids, nothing they could do for him. While you stated over and over again how inconvenient this illness is for you I think I can say just one family member who has lost someone to an illness that we have no control over at this moment, could care less if your feeling threatened because you might not be able to fly to Vietnam to watch a car race. You have every right to feel upset that your life has been so inconveniently interrupted, that there’s a real possibility on Christmas Day 2020 and every other Christmas Day to come that you will be board and mad because you can’t go get a slurpy at 7-11…but I’ll be smiling knowing your stewing and inconvenienced, and quietly thinking (even in brief) of the people that paid the ultimate price. I LOVE CHRISTMAS! PS…you might be a nice person (although shallow) one thing is for sure, your not a good communicator.”


Nextdoor comment from the SAME PERSON who commented above.

“Randy, that was such an enjoyable read. Made me laugh out loud a few times, and smile through its entirety. I’m 68 and have lived in SC my entire life. I have to say back in the day; especially southern Ca. we all said hello as we passed each other walking, not so much today. When we were kids our family would go to the Russian River in northern Ca. for a couple weeks in the summer, northern Ca wasn’t as friendly to passer Byers walking so we stuck out like sore thumbs saying hello to everyone we passed…awkward. Thanks for the smiles and well wishes.”


So….was the person who said that I “might be a nice person (although shallow) one thing is for sure, your not a good communicator” an idiot? Or when she wrote later in reply to another topic, “Randy, that was such an enjoyable read. Made me laugh out loud a few times, and smile through its entirety” an absolute genius?

I suspect she was neither. I am going to suggest that she might have been having a bad day as we all do. Remember, “What Peter says about Sally tells you more about Peter than Sally!” most of the time.


The “I Hate Christmas” message in our NextDoor neighborhood generated 22 replies. Here’s a sampling.

“What a realistic, great read! I’m with you; the chicken little syndrome is alive and thriving.


That was spectacular! Loved it!! You are so well written and the point was so clear! Thanks!!! :)


Totally agree…..great thoughts, great writing…by the way, i have been to hanoi. Loved it


I enjoyed the dark humor in this post. Kudos for equating Christmas with panic (Oh no! I didn’t buy the right gift.), hoarding (I need to buy this in every color for every room!), and irrational behavior (I don’t care if it’s Christmas Eve, we have to get to the store now and buy more food!).


I loved everything you said.


Thoughtful and well written. Friends and I have been discussing how much easier it is to be immediately seated on Del Mar. And the impact this will have on the restaurant’s employees, as well as their ability to make a profit so they can keep the doors open. We have also discussed this interesting tipping point with our Universities. Once we spend a few months paying for our kids to stay home and take Online classes at great schools, how difficult will it become to justify $30-$70,000 a year to share a room with several people and attend on campus. Then how difficult will it become to find college graduates who have developed the social skills to thrive in a large organization.”


So….the next time someone acts in a way that you might find just a wee bit strange…you might not want to reach for the flame thrower. It might be better to try to put yourself in their spot or at least try to imagine what prompted them to behave the way they did. Then…..you can try to get as far away from that person as you can…if you think that will solve the problem.