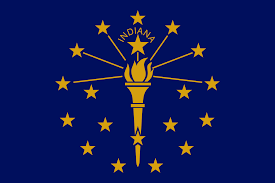 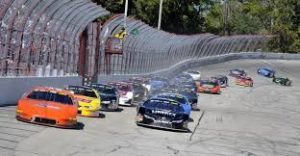 Our visit to the Salem Super Speedway back in about 1971 was my first foray into big-time auto racing. We were seeing an ARCA race on the high banks with the likes of Bobby Allison driving a Roger Penske AMC Matador (above) as well as Jim Strube a Peoria Speedway driver competing. This trip also provided my first ever visit to a Kentucky Fried Chicken restaurant! 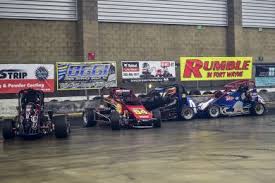 The TQ midget racing at the Allen County War Memorial Coliseum (above) in Ft. Wayne was outstanding. Seeing the Little 500 at the Anderson Speedway was a bucket list item. I met Ron Rodda at the Angola Motor Speedway. I watched Dick Trickle and others race an ARTGO show at the Baer Field Raceway in Ft. Wayne. I was the flagman for a foot race at the Camden Raceway. 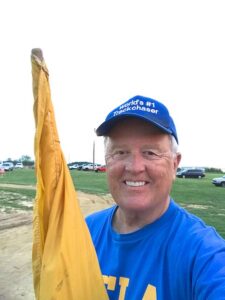 I saw the scrappers race at the Chandler Motor Speedway. I met nice guy promoter Dean Worrell at the Clark County Fairgrounds and became a corner worker complete with a yellow flag. The Gas City I-69 Speedway produced an excellent wingless sprint car show. I saw my first ever school bus figure 8 race at the Illiana Motor Speedway. 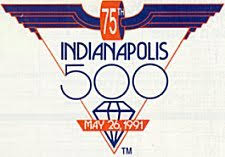 I also saw my first ever hound and hare event at the Illiana Motor Speedway. Of course, that visit prompted another “Randy Rule” from the trackchasing hierarchy! After years of waiting the racing at the Indiana State Fairgrounds wasn’t as good as I was expecting. I saw the 75thrunning of the Indy 500. I am not a fan of the Indianapolis Motor Speedway. It is my LEAST favorite track on the NASCAR Cup circuit. I no longer even record the Indy 500. 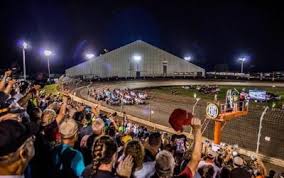 The USAC dirt midget racing at the Indianapolis Motor Speedway was excellent and even better considering the terrible weather that came with this show. I saw some excellent late model racing at the Kamp Motor Speedway. I’ve been to the Kokomo Speedway (above) a half dozen times but not since 1993. Loved the World of Outlaws racing there. 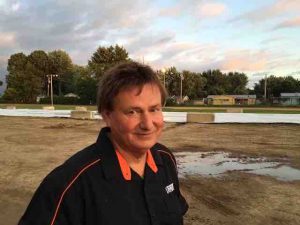 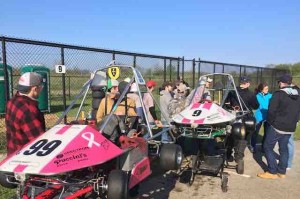 Excellent racing with a blue-collar crowd at the New Paris Speedway. The Night of Destruction event at New Paris was wild. Seating at the Paragon Speedway was the most rural ever. The caged kart racing at the Purdue University Grand Prix (above) was a most unusual and fun event. The figure 8 racing at the Salem Speedway was as good as any I have ever seen from more than 300 F8 locations. The 26-car, 100-lap feature event for low-dollar stock cars on the Salem Speedway road course was very good. 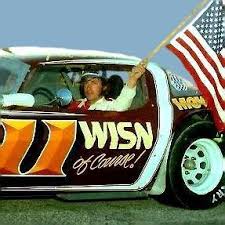 I saw a bald eagle in captivity at the Scott County Fairgrounds race. I had a call with the promoter from the Shadyhill Speedway that went well past midnight. I watched a 73-year old driver lead his heat race at the South Bend Motor Speedway. I tried for seemingly forever to get to the Thunder Valley Raceway in Salem and finally made it in 2019. Excellent short track at the U.S. 24 Speedway in Logansport. Best ever caramel corn at the Warsaw Speedway. Sadly, I was at the Winchester 400 the days ASA rookie Pat Schauer (above) lost his life. 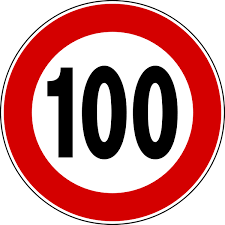 Over the years I’ve seen a lot of Indiana county fair racing. Often times the car counts were really small. At other times I’ve seen some very dusty racing on permanent dirt ovals. UTV racing has added to my totals all over central Indiana. Circle track racing has brought me to Indiana many times along with TQ midget racing at county fairs. I’ve seen well over 100 tracks in the Hoosier state, some better than others!